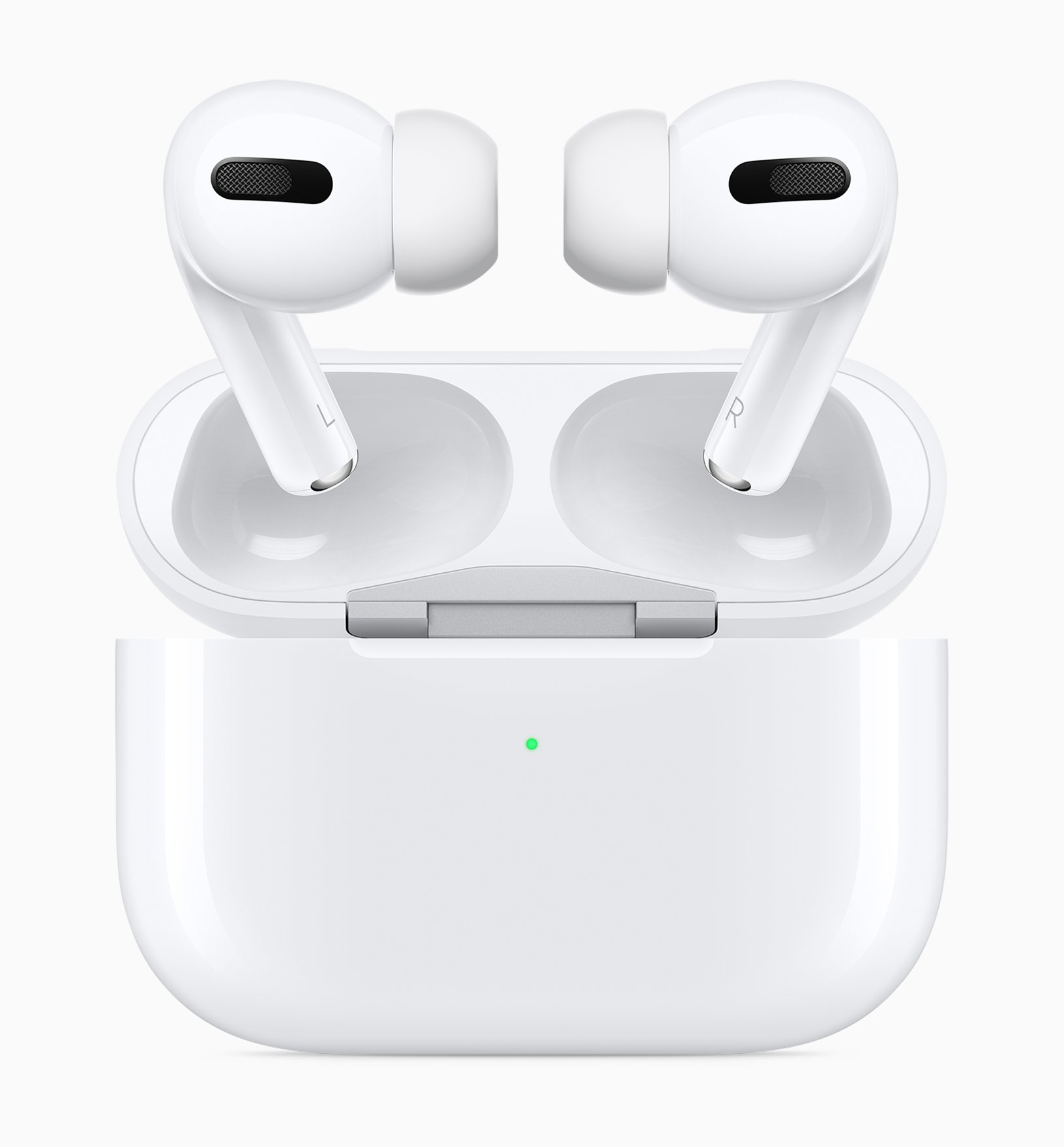 We know, you’re probably reading this saying to yourself we just got the AirPods Pro, well, of course, Apple is reportedly working on a cheaper successor called the AirPods Pro Lite.

The revelation came as reports from Taiwanese publication, Digitmes reporting Apple wanting to move production of some of its products to assembly lines in Taiwan out of fear of the deadly Coronavirus that is currently affecting China and some parts of the globe. Apple’s decision to make production changes reportedly hint at the company’s plan to start making a new iPad, Apple Watch, iMac, and, as reported, the AirPods Pro Lite.

“Apple is mulling shifting more assembly orders for its new models slated for launch in the first half of 2020 to factories in Taiwan mainly to diversify production risks associated with the ongoing coronavirus outbreak, according to industry sources.”

As to what Apple fans can expect from the AirPods Pro Lite, rumors hint at the accessory being a cheaper version of the AirPods Pro. So we assume the means it could possibly not have the noise-cancellation feature but keep the snug fit that makes the Pro’s so popular among Apple’s faithful consumers. If that is indeed the case, the AirPods Pro Lite could also be the replacement for the regular AirPods.

Interestingly this news comes on the heels of Samsung announcing its newest foldable phone, the Galaxy Z Flip and family of Galaxy S20 flagship phones, as well as an upgrade to wireless buds, the Galaxy Buds+. Maybe Apple is just trying to steal some of Samsung’s thunder, who knows. We shall see if these reports come to fruition.