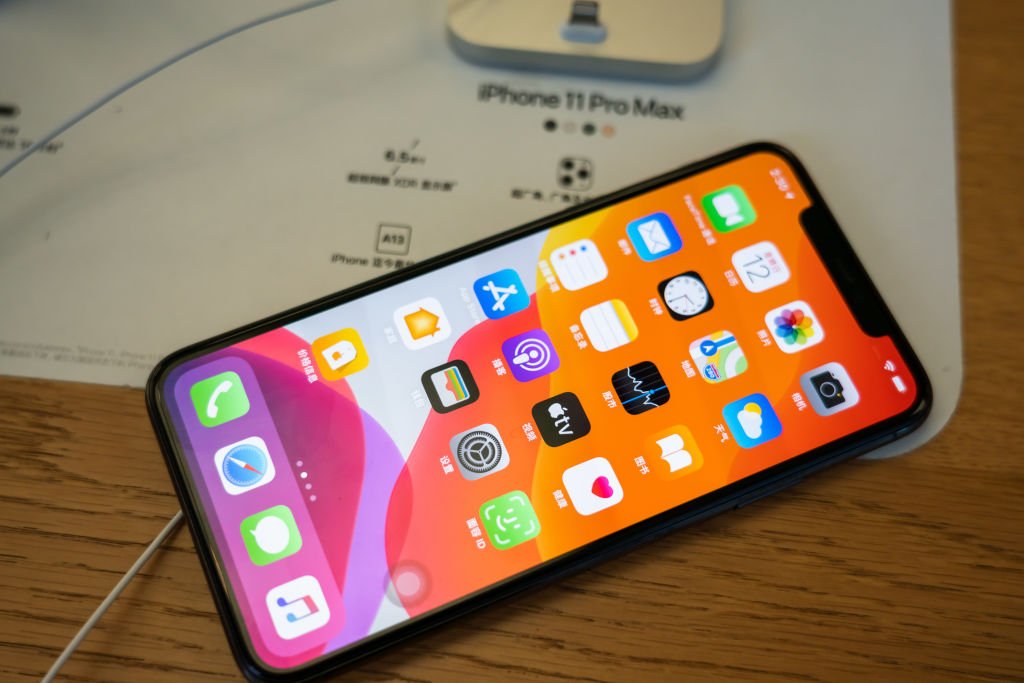 If you are one of those people who want a new iPhone but just can’t stomach the price of the iPhone 11 or Pro Max, this news might sit well with you. According to reports, Apple is working on a cheaper and smaller iPhone model.

Bloomberg is reporting the company will start working on a new low-cost iPhone in February, which will be a first for Apple since the iPhone SE. The report also indicates that Apple will officially unveil the device in March. Rumors began swirling about the affordable iPhone last year with analyst Ming-Chi Kuo who is very reliable when it comes to being an Apple whisperer.

According to Kuo’s predictions, the new model will take cues from the iPhone 8 and will feature a 4.7-inch screen and will reportedly be powered by Apple’s A13 chip, the same chip in the current flagship model the iPhone 11. Another Bloomberg report which could confirm the cheaper model using the A13 Chip states that due to “higher-than-anticipated” Apple asked suppliers to increase processor output. This request could also mean that mass production for the cheaper iPhone will begin soon.

The device will reportedly not use Apple’s Face ID feature and instead opt for Touch ID built into the home button. Now, as far as the name, that is still up in the air, with most expecting Apple to call the device the iPhone SE 2. Outside of those who don’t like breaking the bank for smartphones, this cheaper model could help Apple gain ground on its competitor in developing nations where affordable Android devices reign supreme.

We will keep our ears to the tech streets on this one.