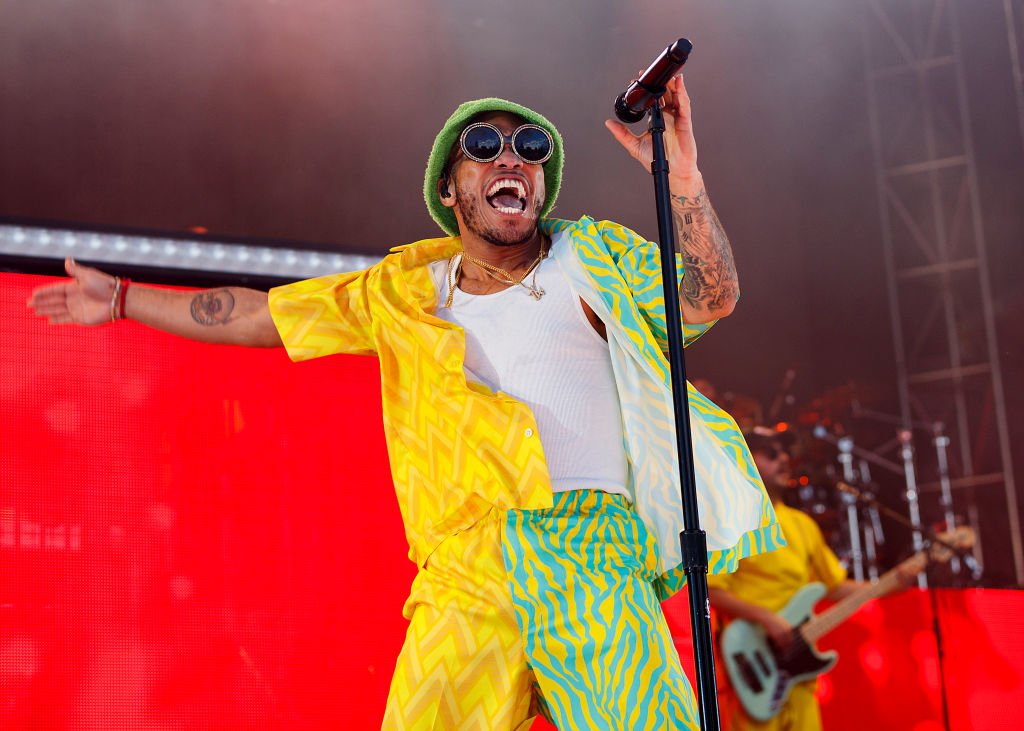 Amazon’s foray into the music business is nothing new. With this latest announcement, it just shows how serious the tech giant is about making its mark in the industry.

Amazon, who hosted an event like its concert for Prime Day, will now be holding its own Intersect festival in Las Vegas. The two-day event will be put on by Amazon’s subsidiary Amazon Web Services. It will be headlined by Dave Grohl’s Foo Fighters and Kacey Musgraves. Other names on the bill include Anderson .Paak, Brandi Carlile, Chvrches, H.E.R. and Leon Bridges.

Musical performances will not be the only thing attendees can enjoy. There will be plenty of fun activities to partake in, which will including a massive ball pit, “post-apocalyptic dodgeball stadium,” and a video arcade. Food and cocktails will as well as art installations like the “Monolith,” which is a six-story high tower of video art.

Women in tech will also be celebrated with a light show consisting of 500 drones which will be programmed and led by a female-lead team. The festival takes place on December 6 and 7 at the Las Vegas Festival Grounds. If you’re interested in attending, tickets will only cost you $169 and are currently on sale now and can be purchased when you go here.

The Intersect 2019 full lineup is here