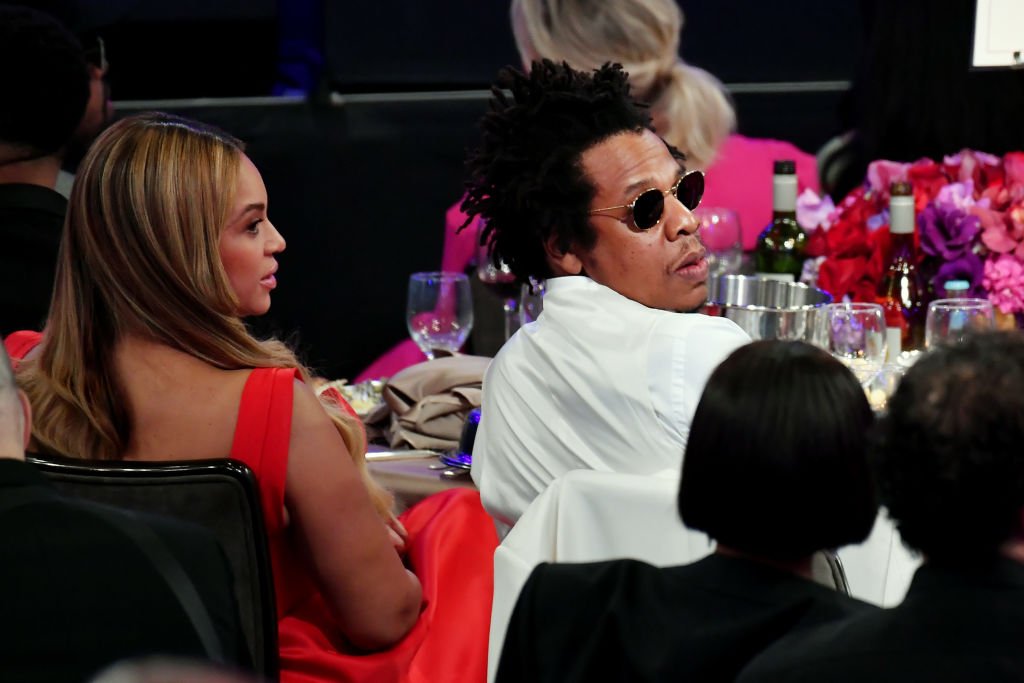 Jay-Z and Beyoncé are the A-list couple everyone wants to hang out with—including the Hollywood set. While they themselves didn’t attend the Academy Awards, their annual Gold Party was once again the star-studded event to get into.

While the Vanity Fair Oscar party is still the traditional go-to event, The Carters’ festivities are where it really goes down. And the guest list is even more exclusive than Roc Nation’s annual Grammy Brunch.

This year it was held at the Chateau Marmont in Los Angeles. Some of those in attendance included Rihanna, Travis Scott, their homie Reese Witherspoon, Adele, their sometimes friend Kanye West and Kim Kardashian, Sean “Love” Combs, Anthony Anderson and much many more.

E! Online had a source in the party who offered up some intel, because you care:

The theme of the party was also was also a representation of Houston and Brooklyn, where both Jay and Beyoncé are from. There were pool tables set up and it was made to feel like a dive bar,” the insider tells E! News. “It wasn’t overly extravagant and it seemed like they wanted everyone to feel casual.”

The source adds, “They played a lot of ’90s music throwbacks and throwbacks of their own hits including ‘Empire State of Mind,’ and ‘Deja Vu’ and ‘Crazy in Love.’”

From Lenny S’s IG we gather Questlove was DJ’ing (as well as DJ Clark Kent).

Because the Carters wanted to keep it classy, and private, there are no official photos as of yet—and posting to social media not allowed. So until Bey let’s loose clips on her website, we’ll have to manage with photos that crept onto social media via the invited guests and enterprising fans.

We compiled them for you below.