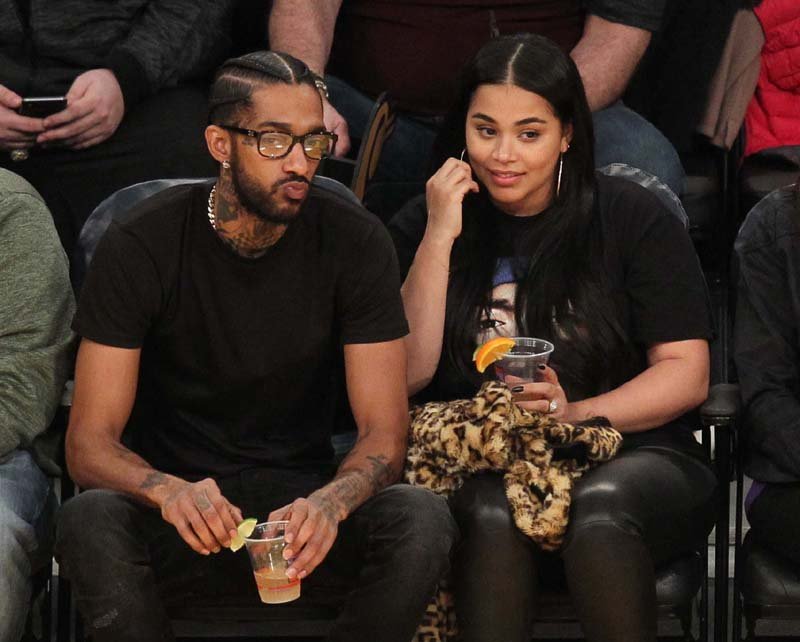 As expected the last chapter on Nipsey Hussle’s story has yet to be written. It is has been confirmed his life will soon be captured in book form.

HipHopDX is reporting that a biography on the slain MC is in production. Penned by former Vibe Magazine editor Rob Kenner, The Marathon Don’t Stop: The Life and Times of Nipsey Hussle intends to detail his come up from growing up in the streets of Crenshaw to becoming of the most beloved rappers of our generation.

“The last time I spoke with Nipsey Hussle, he told me, ‘I ain’t outside giving out jewelry or dropping off bags of money on people, but I’m giving out game,’” Kenner told Complex. “This book is my attempt to help fulfill that intention” Kenner also shared how he intends to the “Racks In The Middle” rapper’s contributions in and outside of the booth. “The Marathon Don’t Stop will also place his accomplishments in proper historical context, giving Nipsey Hussle his rightful place in the history of hip-hop, Los Angeles, and America. It will include interviews with people who haven’t spoken before, as well as insights into the forces that shaped Hussle into the man he became.”

The Marathon Don’t Stop is currently scheduled for a March 24, 2020 release. It will be published by Atria Books.