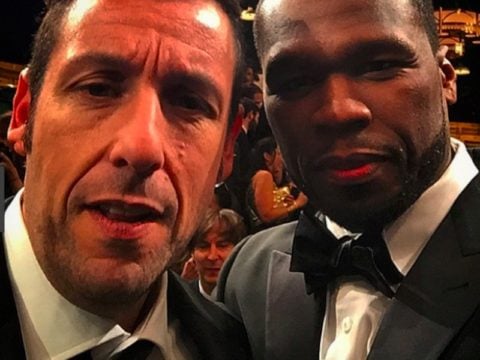 New York rapper 50 Cent has big things on his mind. The hip-hop veteran has veteran has hyped up his relationship with premium TV network Starz.

Fif went to Instagram Tuesday (November 27) and said he would make history with the popular company.

Last month, reports emerged about 50 and Starz agreeing to work together to create at least three new series.

Curtis Jackson made sure to flex his major power move and bragged about the potential $150 million deal.

The post 50 Cent Vows To Take STARZ To The Top: “Now Watch What We Do” appeared first on SOHH.com.