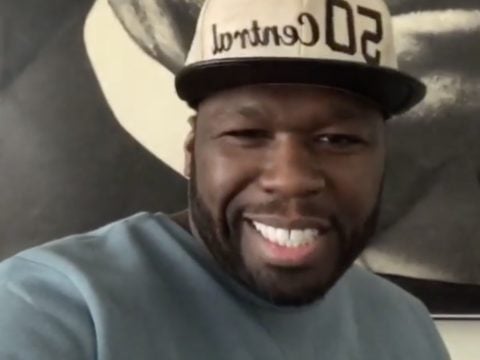 New York rapper 50 Cent is long removed from his spinning G-Unit chain days. The hip-hop veteran is putting a new spin on the handicap symbol.

Fif went to Instagram last night (November 2) to tease fans about how he’s flexing his diamonds this fall.

A few days ago, 50 Cent revealed his involvement in an upcoming “Power” prequel series.

The post 50 Cent Turns Handicap Symbol Into An Iced-Out Pendant: “This Is My New S**t. I’m Parking In Front” appeared first on SOHH.com.