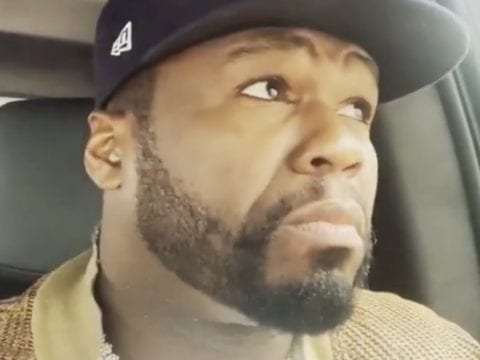 On Friday, 50 hit up his socials to playfully taunt the trio and low-key invited them to see him face-to-face in Texas.

This week, Jim Jones and Freekey appeared on New York’s “The Breakfast Club” to hint at real issues brewing against 50 over past social media trolling.

This week, a screenshot surfaced of Ja Rule explaining why he’s not running away from the G-Unit boss.