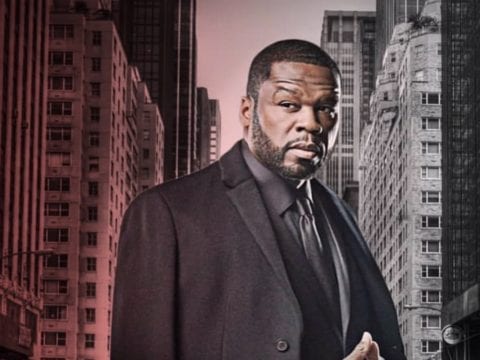 New York rapper 50 Cent is giving fans something to get really, really, really excited about. The hip-hop star has shared a sneak peek at the upcoming “Power” spin-off series “Power Book II: Ghost.”

50 hit up social media Monday to deliver a look at the upcoming show’s artwork and possibly the resurrection of “Power” character Kanan.

Back in July, 50 and other key “Power” cast members weighed-in on actress/singer Mary J. Blige joining the spin-off series.

Back in May, everyone in “Power” from on-screen star Omari “Ghost” Hardwick to Naturi Naughton weighed-in on the series wrapping up with season six.