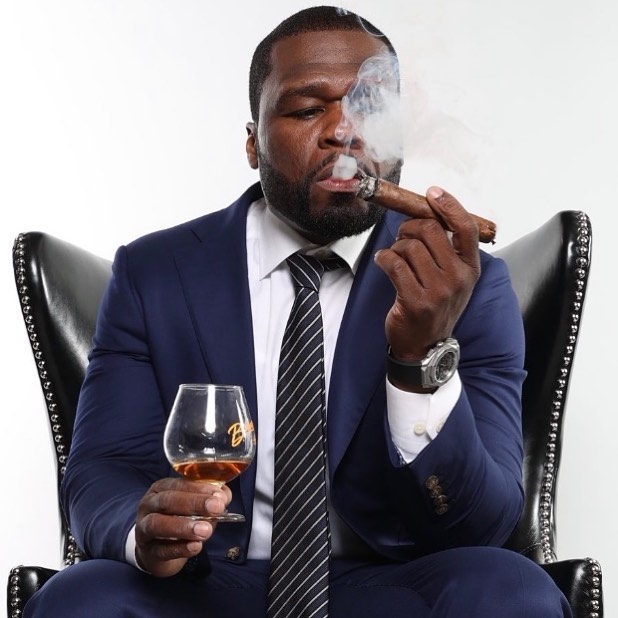 Hip-hop icon and creator of the hit “Power” series, 50 Cent, is being sued, alongside fellow executive producer of the series, Courtney Kemp, for $1 billion dollars. The man suing them, Corey “Ghost” Holland, alleges that the concept for the STARZ series “Power” is based on his actual life. Former Kingpin Claims 50 Cent Is Bullying […]