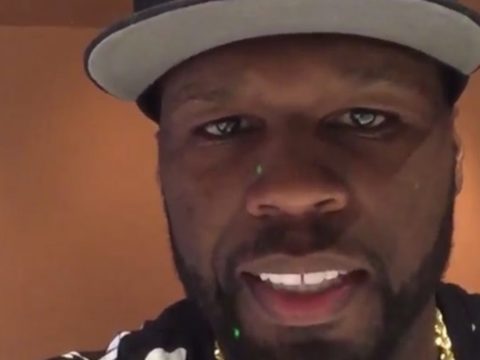 Big Facts: Fif relied on his Instagram page to go in-in on Winfrey with a joke about late pop icon Michael Jackson possibly tripping her up. Snoop hit up 50’s comments section to joke about recently killed NBA mogul Kobe Bryant contributing to her fall.

High-Key Details: According to reports, Winfrey’s incident happened Saturday in Los Angeles at one of her cross-country seminar events.

While speaking at the Forum during her 2020 Vision stop in Los Angeles today (Saturday 2/29/20), Oprah Winfrey took a bit of a tumble.  The cause: her heeled shoes.  As you’ll see in the video below, she was (ironically) talking about “balance.” Luckily, she appears to be just fine.  In fact, for the rest of her talk after her fall, she went barefoot. (KLUV Radio)

Before You Go: In December 2019, 50 called out Winfrey and questioned why she hadn’t used her power to go after accused sexual assault predators like Harvey Weinstein. Fif specifically lit up Oprah because of her efforts to go after black moguls including Michael Jackson and living music executive Russell Simmons with controversial documentary projects.