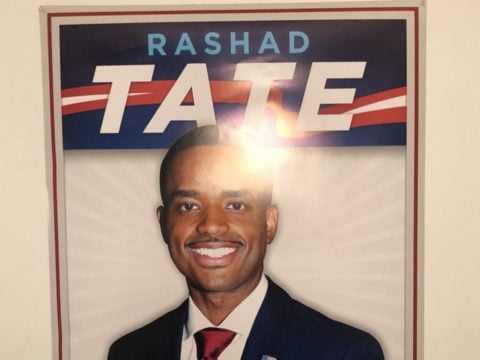 New York rapper 50 Cent has delivered a key clue into what “Power” fans should expect when the must-watch series returns next year. Curtis Jackson went to social media to tease season six production.

POWER season 6 is gonna be crazy.