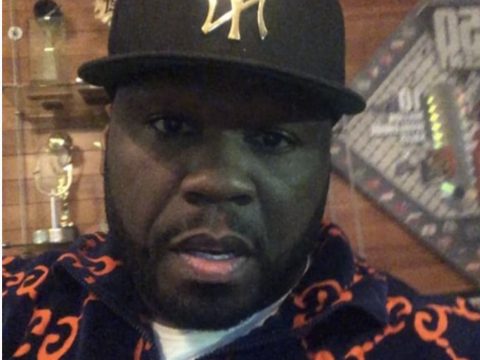 Over the summer, La La shared footage of Carmelo teaching their son some b-ball moves.

Days prior, La La unloaded a must-like shot of herself on a beach alongside reality TV icons Kim Kardashian and Khloé Kardashian.

The post 50 Cent Shares Highlight Clip Of La La + Carmelo Anthony’s Son Balling To I GET MONEY: “I’m Going To His Games Now” appeared first on .