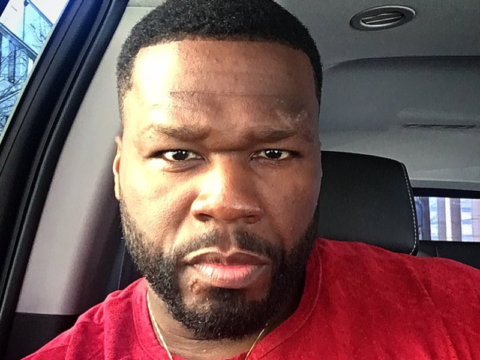 New York rapper 50 Cent is busy-busy. The hip-hop star has treated fans to an inside look at just how much time and effort is going into his “Power” season six production.

This week, Curtis Jackson shared a few shots from the upcoming season’s set.

A few weeks ago, the “Power” social media channels revealed a pic from the season six production set.

The post 50 Cent Reveals Just How Busy He Is Directing “Power” Season 6 appeared first on SOHH.com.