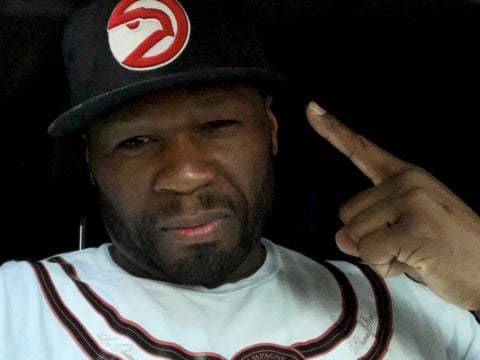 New York rapper 50 Cent isn’t letting his enemy have the last word. The hip-hop veteran has responded to rap rival Ja Rule telling him to pull up on him in-person.

Fif went to Instagram Saturday (November 3) with a Rule meme joking about what would happen if they did see each other.

Last week, Ja went in-in on his feud with 50 Cent by dragging G-Unit’s Young Buck into the e-beef.

Throughout the same week, 50 Cent has continued to blast away at Ja.

The post 50 Cent Responds To Ja Rule’s Threat To See Him In-Person: “It’s Just Me & Ashanti Out Here” appeared first on SOHH.com.