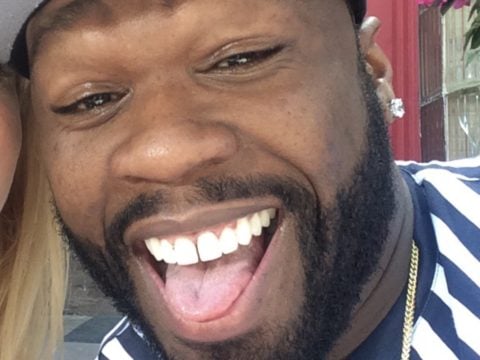 New York rapper 50 Cent is giving his one-time Murder Inc. rival a little media coaching. The hip-hop veteran has responded to Ashanti clapping at him over some recent trolling.

Curtis Jackson hit up Instagram Friday (October 26) with some advice for how the crooner should have clapped back at him during a paparazzo run-in.

Yesterday, Ashanti struck back at Fif by calling him by his government name and labeling him a bully.

Last weekend, 50 Cent ripped Ashanti for having a concert nixed over ticket sales.

The post 50 Cent Responds To Ashanti: “You’re Supposed To Say F**k 50, He Don’t Want No Smoke” appeared first on SOHH.com.