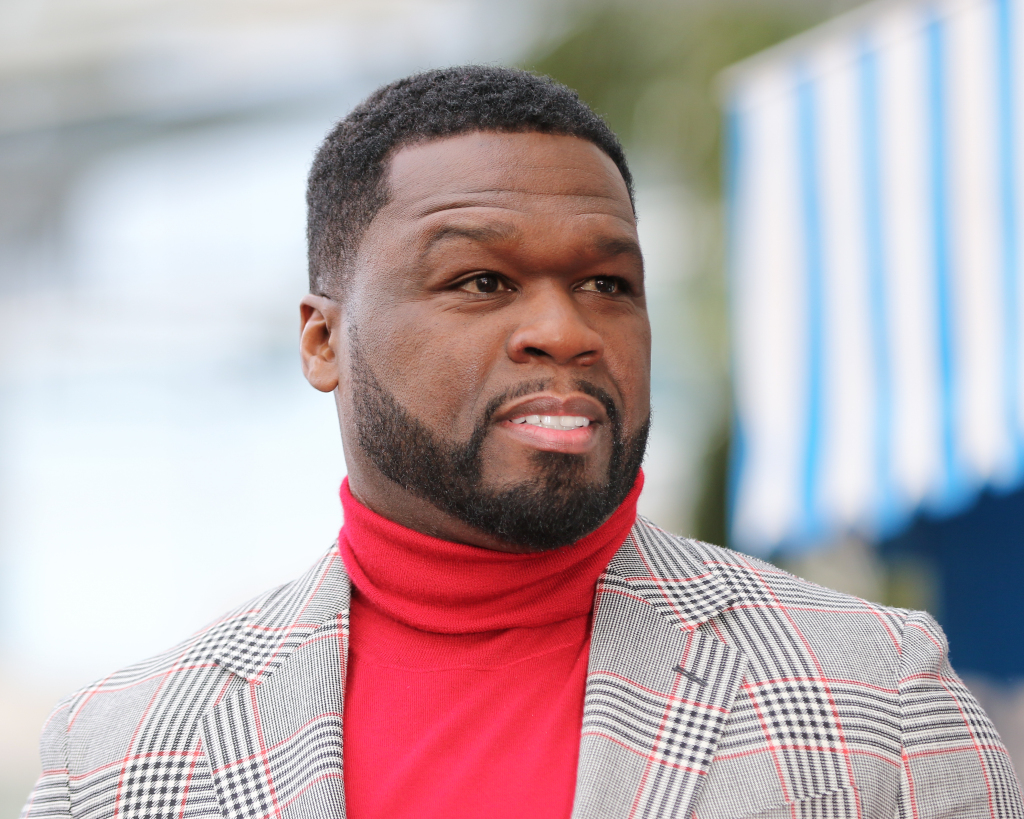 Hate him or love him 50 Cent’s career will never be duplicated. The rapper turned television big wig has now been immortalized with Tinseltown’s highest honor. 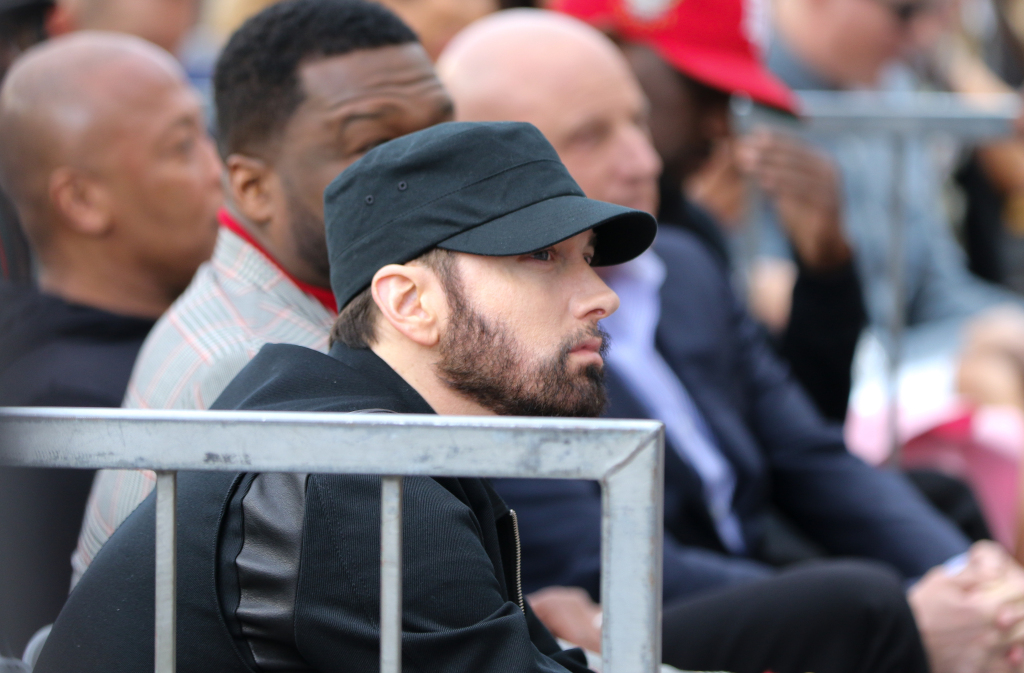 As spotted on Billboard Magazine the Queens native received a star on the Hollywood Walk Of Fame on Thursday, January 30. In attendance were his former business partners Dr. Dre and Eminem. Fif spoke to their indelible contributions to his epic glow up and made sure to thank each of them in his speech.

“I don’t think my career would’ve been what it was without [Dr. Dre and Eminem’s] support,” he said. “Dre is a mentor for the whole squad. He was a mentor for the whole squad because he could guide us in different ways without even him knowing it.” Noticeably missing from the moment was former Interscope Records CEO Jimmy Iovine. Curtis acknowledged that he too should have been present. “I was wrong for not inviting him and not having him here today because he’s a big part of the success I had,” he confessed. “When he pointed at the TV, that’s when I started thinking, ‘I should do film and television.’”

Surprisingly Em also spoke and made it clear that the respect is there even though the two severed their business relationship many years ago. “I’m here today because he’s not only a business partner to me, this is one of the best friends I’ve known in the world” he revealed. “I’ll say it’s much more fun to be his friend than it is his enemy. He’s always been there when I needed him.”

You can view the ceremony below.