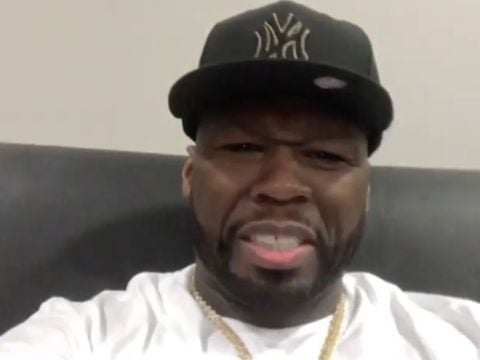 New York rapper 50 Cent has too much free time on his hands. The hip-hop veteran hit up social media Saturday (September 22) to question the Tekashi 6ix9ine‘s recent fashion moves.

Fif went to Instagram with a clip calling out Tek’s taste in clothing and playfully questioned his sexuality.

A few hours ago, Tek said he would drop his “King of New York” crown and go for the “King of the World” title.