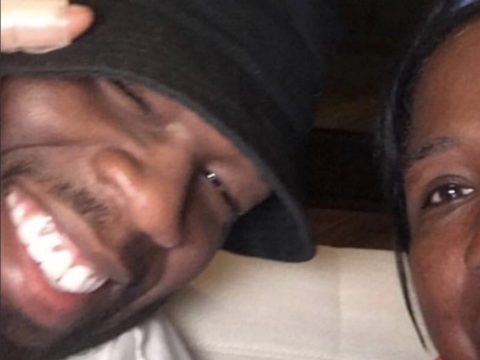 New York rapper 50 Cent knows he has gold with “Power” season six. The hip-hop veteran has hyped up how much of a legendary final run the series has experienced.

This past Sunday, 50 hyped up episode eight and credited the show’s content for making it a top series.

A few hours prior, “Power” creator Courtney Kemp teased a key character’s run coming to an end and admitted the episode would be controversial.

The post 50 Cent On Last Night’s Shocking POWER Show: “It’s #1, When You See This Episode You’ll Understand” appeared first on .