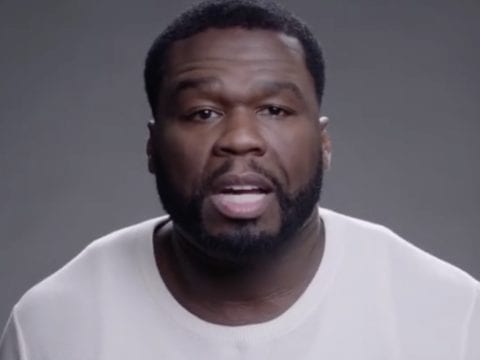 On Friday, the “Power” pages shared an urgent message from 50 for subscribers to tell the company to keep STARZ.

A few days ago, 50 called “Power” the best show on TV right now.