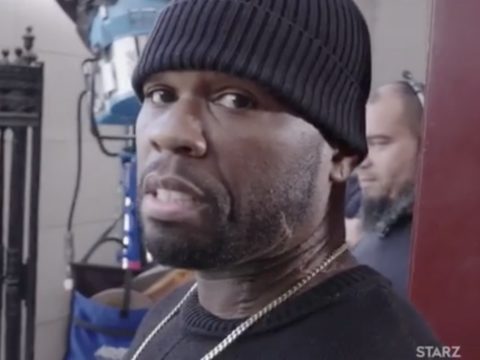 New York rapper 50 Cent isn’t playing nice – at all. The hip-hop veteran and “Power” executive producer has lit up social media with some certified shade aimed at actress Naturi Naughton.

Weeks after apologizing to Naturi for trolling her with a hard-hitting meme, 50 returned to his old ways with a new Twitter post getting at her hair.

Earlier this month, 50 apologized to Naturi for doing the most to her on IG.

The post 50 Cent Is Back Trolling POWER’s Naturi “Tasha” Naughton Again: “Who The F**k Did This” appeared first on .