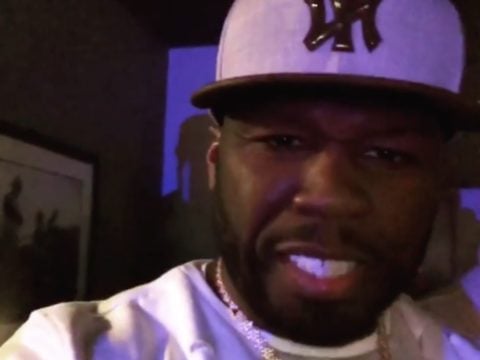 New York rapper 50 Cent is giving “Power” fans something to get excited about. The show’s executive producer has shared a shot from the season six production.

Fif hit up Instagram Wednesday (October 24) with an on-set pic.

Over the weekend, 50 shared footage showing off a few “Power” crew members.

A few nights ago, Fif shared a shot of himself hyping up his directing skills.

Last week, Curtis Jackson dished out a few updates from the production set of season six.

The post 50 Cent Gives Sneak Peek From Power Production Set: “I’m Not In My Seat B/C I’m Working” appeared first on SOHH.com.