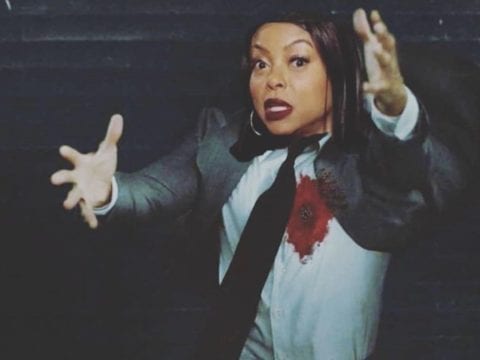 New York rapper 50 Cent is having too much fun on social media right now. The hip-hop veteran has continued to go off on “Empire” actress Taraji P. Henson with some epic savagery.

High-Key Details: This weekend, 50 hit up his social media pages to go off on Henson and “Empire” ending after its current season by announcing a new series set to replace the FOX show.

Wait, There’s More: A few months ago, 50 publicly called out “Empire” and questioned its popularity.

Before You Go: The “Power” executive producer is currently gearing up for his “For Life” series to premiere next month on ABC.

The post 50 Cent Flames EMPIRE’s Taraji P. Henson W/ Ghost Meme: “If You Don’t Like POWER This Week Tell Me Next Week” appeared first on .