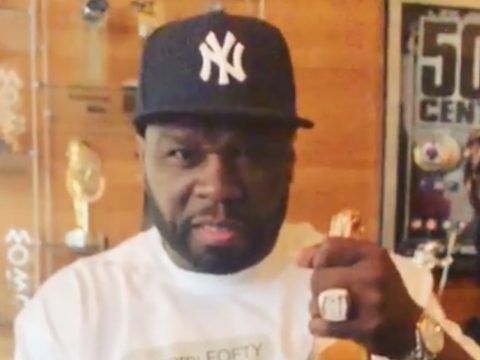 New York rapper 50 Cent is doing the most to make sure “Power” stays on. The hip-hop veteran has come forward to rally up more Comcast Xfinity subscribers to stop the TV company from dropping STARZ.

Fif has lit up his Instagram page with posts trolling Comcast Xfinity and encouraging people to keep STARZ on.

On Friday, the “Power” pages shared an urgent message from 50 for subscribers to tell Comcast Xfinity to keep STARZ.

A few days ago, 50 called “Power” the best show on TV right now.

The post 50 Cent Delivers Crushing News: “POWER Is Not Airing This Weekend Coming” appeared first on .