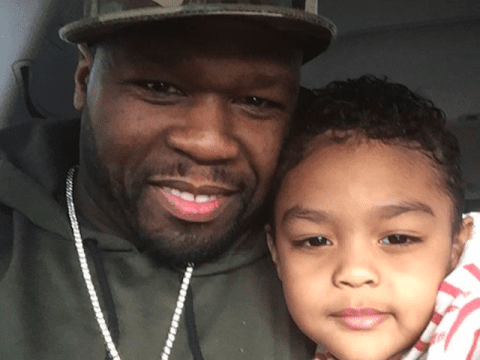 New York rapper 50 Cent really loves his mini-me and is proud to say Sire Jackson has his approval to put paws on his classmates if he’s followed specific protocols.

Hmmmm… lol We got Love! lol

Happy Birthday Baby Love! The Big 6!!! So many pics to post but currently eating cake lol! Love you to the moon and back twice around

Back in June, 50’s ex-girlfriend Shaniqua Tompkins‘ son Marquise Jackson trolled the rapper over going ghost on him for Father’s Day.

In September 2017, 50 Cent sparked social media’s attention after claiming he no longer had a relationship with Marquise.

The post 50 Cent Admits His Son Has A Green Light To Whoop His Classmate’s Azz: “See You At The Principal’s Office” appeared first on SOHH.com.