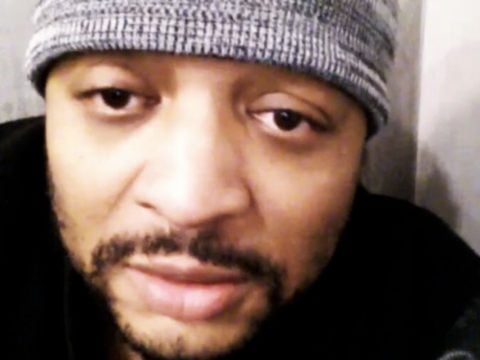 West Coast rapper 40 Glocc might just never have any love for rap rival Game or Wack 100. The hip-hop artist has hit up social media to try to expose Game’s manager calling out his street credentials.

In summer 2017, the hip-hop artist reflected on nearly dying after getting shot multiple times at a funeral service.

The post 40 Glocc Tries To Expose Wack 100 Calling Out Game On Secret Recording: “Gayme A B*tch” appeared first on SOHH.com.