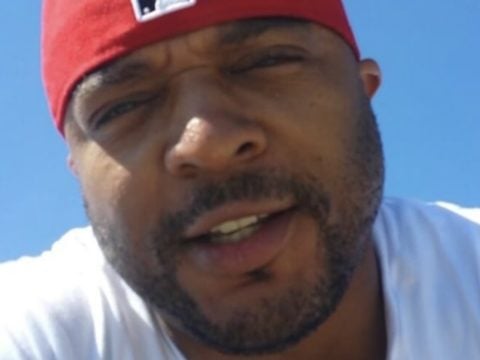 West Coast rapper 40 Glocc isn’t letting his foot off his rap rival’s neck. The Los Angeles hip-hop artist has once again called out Game and his manager Wack 100.

40 went to Instagram Friday (October 19) and said Game is in danger of having his mansion foreclosed.

This week, 40 hit up IG with an alleged audio recording of Wack 100 name-dropping Game.

The post 40 Glocc Tells Game To “Shove That Petty Cash Up Yo A**” & Says His Mansion’s Going Into Foreclosure appeared first on SOHH.com.