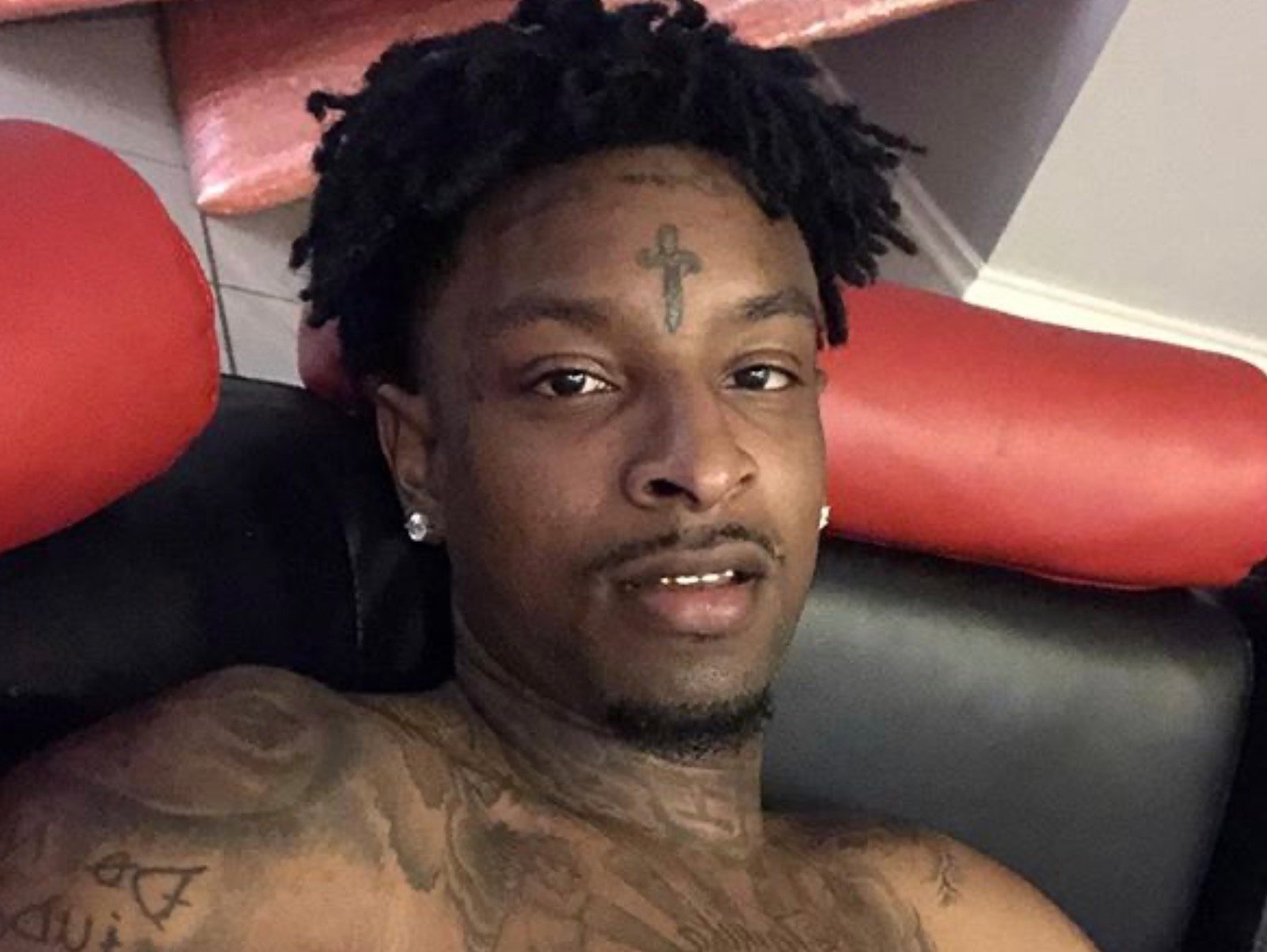 A feature from Atlanta rapper 21 Savage costs a pretty penny. His manager Justin “Meezy” Williams went online to let his cost be known and to call out those not putting enough respect on the rap star’s value. Meezy Reveals 21 Savage Feature Price Meezy took to his Twitter to reveal a guest feature cost over […]

The post 21 Savage’s Manager Reveals How Much A Guest Feature Costs appeared first on SOHH.com.