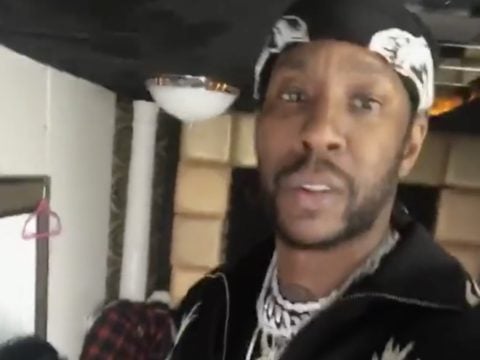 Def Jam rapper 2 Chainz has something really, really, really big going down. The hip-hop veteran has teased fans about gearing up for a big announcement.

Deuce jumped on Instagram this weekend to hype up major news getting unveiled in the coming days.

A few days ago, Chainz hinted at having new music coming together with Florida rapper Kodak Black.

The post 2 Chainz Says Get Ready-Ready: “I’m About To Make A Huge Announcement” appeared first on SOHH.com.