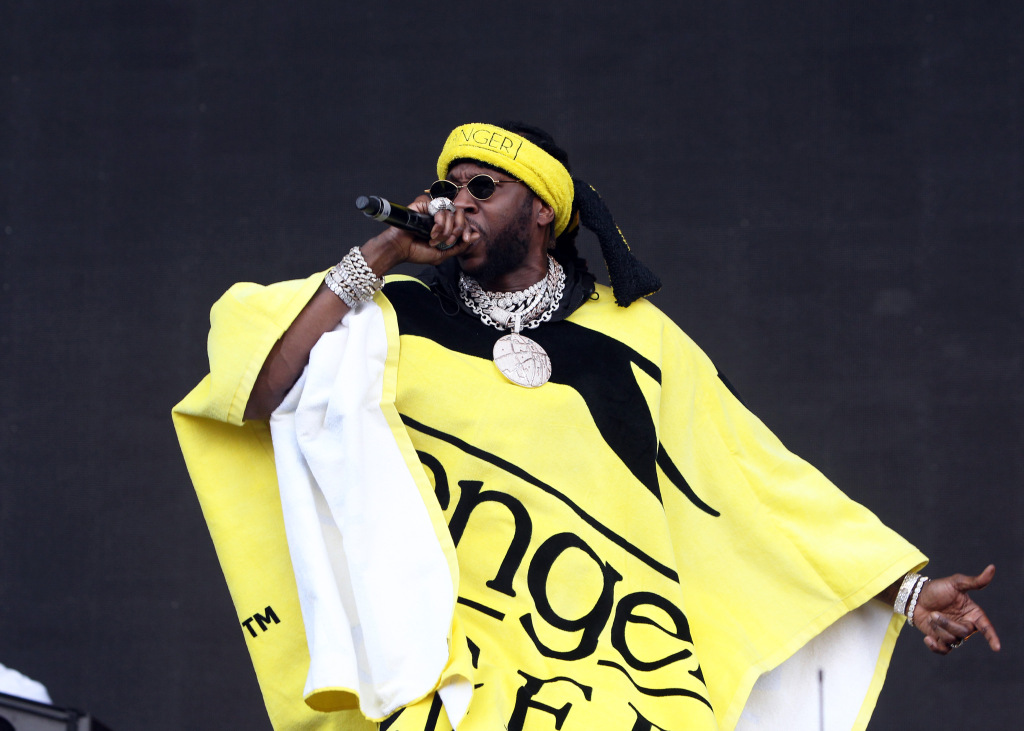 2 Chainz got jokes. The Atlanta rapper called Tekashi6ix9nine a rat in a most hilarious way while he was out and about in NYC.

The Hairweave Killer spotted “Scabbie The Rat,” the blow up rat used by union protesters on the street and just had to use it as a prop to throw shots at Tekashi Snitch Nine.

“Yo, I got breaking news, the boy done got out,” says 2 Chainz in the clip he shared on Twitter. “Done ran into him out here…6ix9ine!”

He then cuts to the blow up rat, cracking himself up in the process. Tekashi will surely call it hate, we’ll call it high=key comedy.